or make 4 interest-free payments of $9.75 AUD fortnightly with 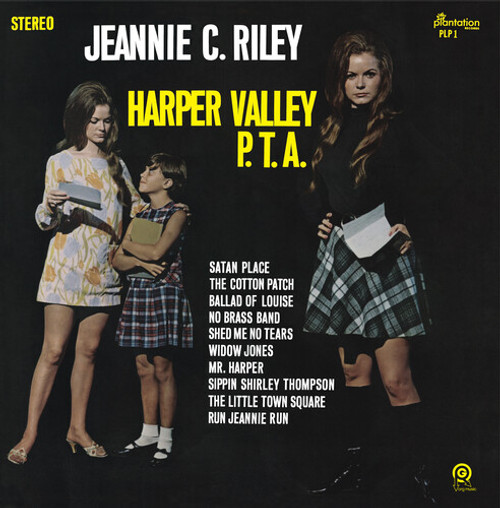 DESCRIPTION
The album based on the multimillion-selling, Grammy Hall of Fame inducted title track, Harper Valley P.T.A, could loosely be considered a concept album focused on small town life. With the single, Jeannie C. Riley became the first woman with a number one hit on both the Billboard Pop and Country charts. Riley is at her best throughout the album, bringing her unique sass, wit, and vulnerability to each performance. Originally released in 1968, the album has been out of print since the 1970s. It's finally coming back to vinyl with a limited edition color vinyl pressing, exclusively for Record Store Day 2022. This limited edition pressing includes new liner notes from Jeannie C. Riley herself, included on a bonus insert with additional photos.

RILEY,JEANNIE C. - ON THE HONKY TONK HIGHWAY WITH: TELL THE TRUTH AND CD